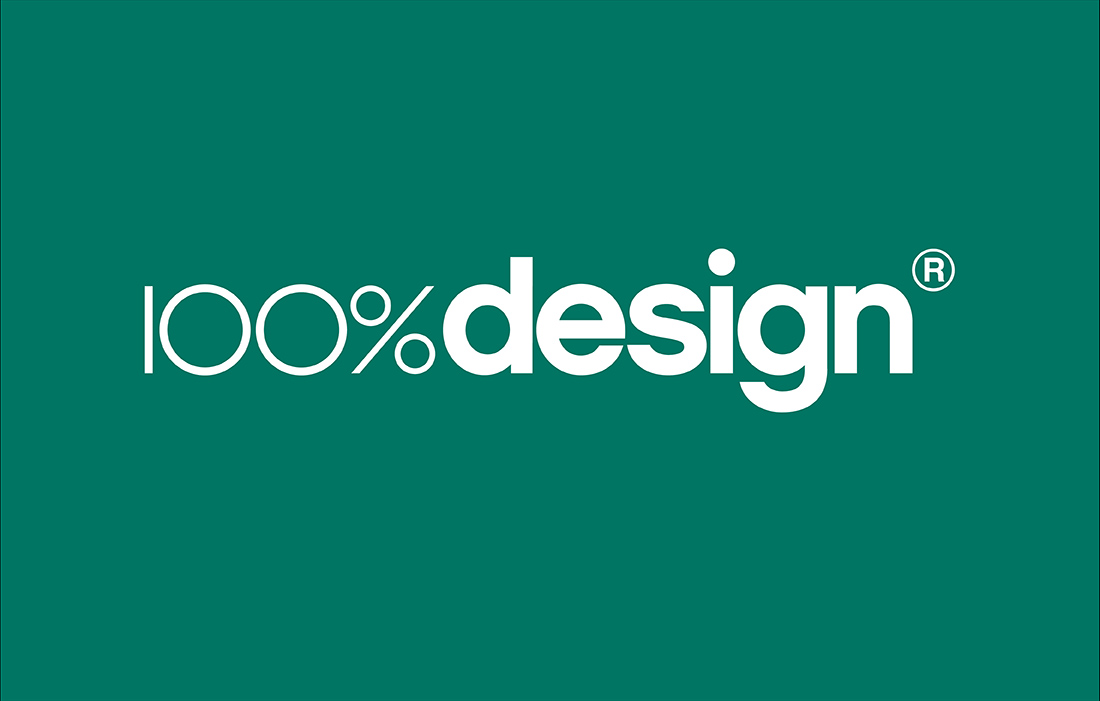 For the second year in a row, Gärsnäs has chosen to exhibit at the British trade fair, 100% Design, held at Olympia in London, 18 – 21 September. At the same time, the company has also established its own agent in the UK and, despite Brexit and its uncertainties, Gärsnäs has a positive view of the British market. 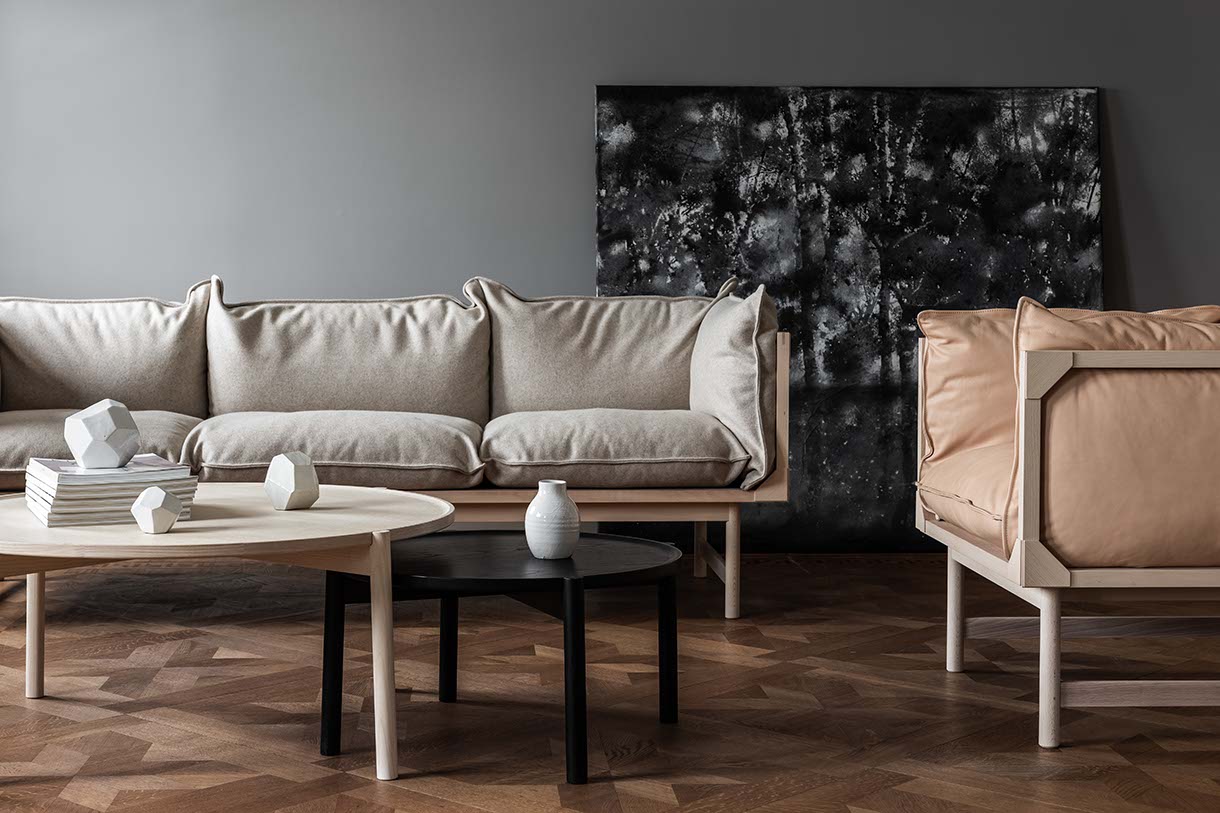 Crafting furniture since 1893, Skåne-based Gärsnäs is one of Sweden’s oldest furniture producers. The Gärsnäs collection contains several design classics, and its furniture has long been a ... 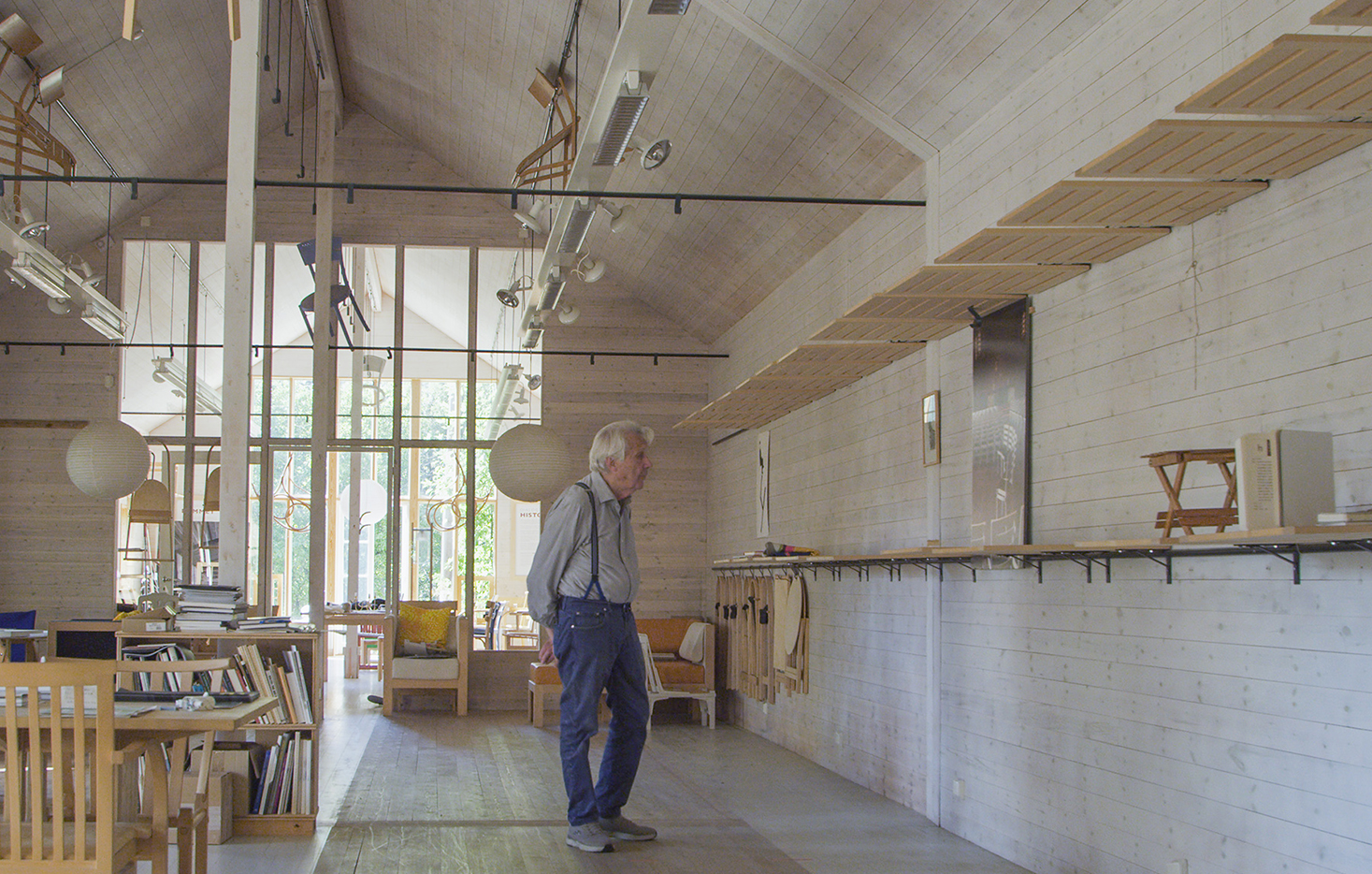 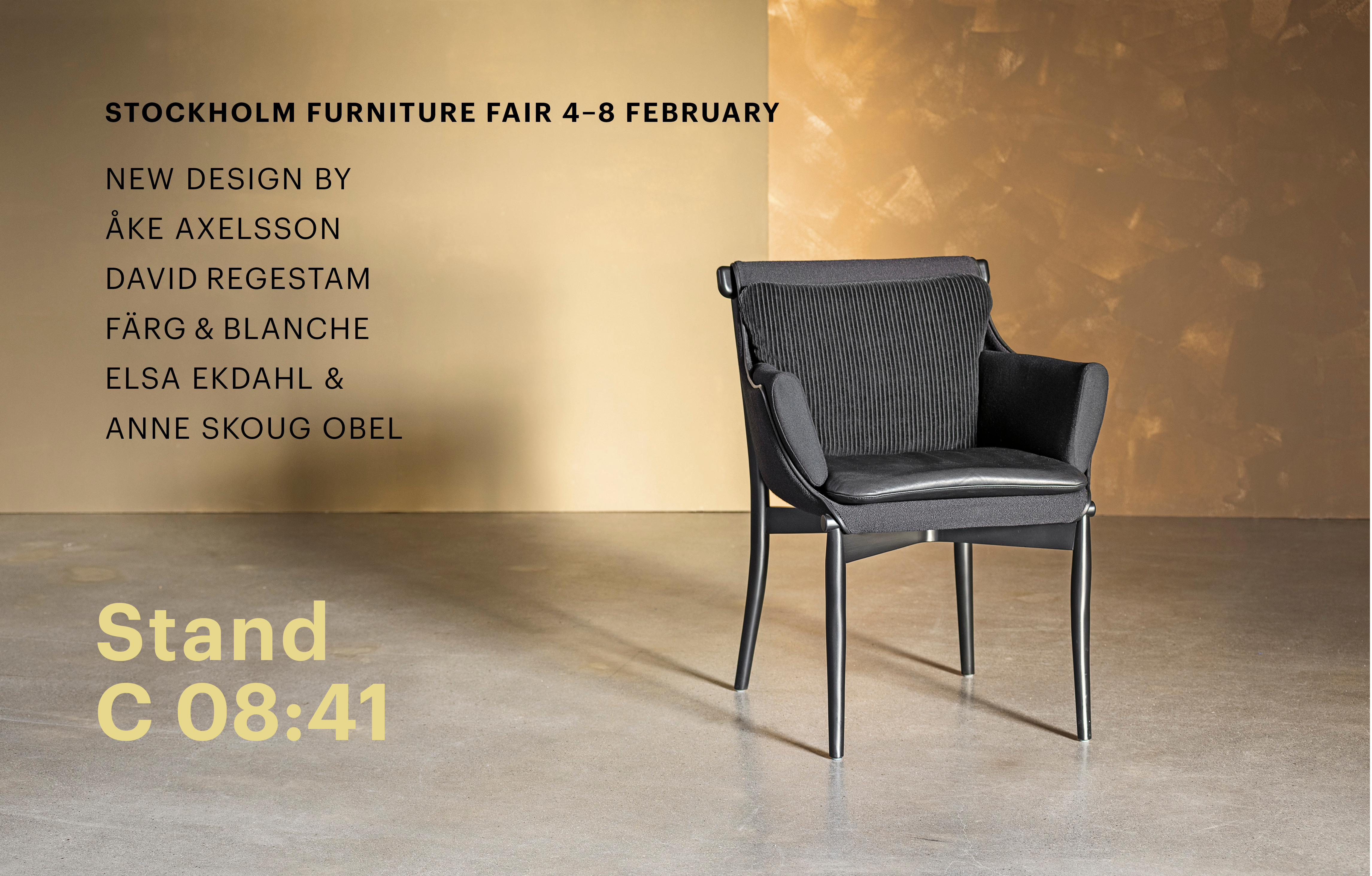 Situated in the heart of Paris, the Institut Suédois places design at the core of its program once again, starting September 2019. Swedish Design Moves Paris comes back with two exhibitions ...