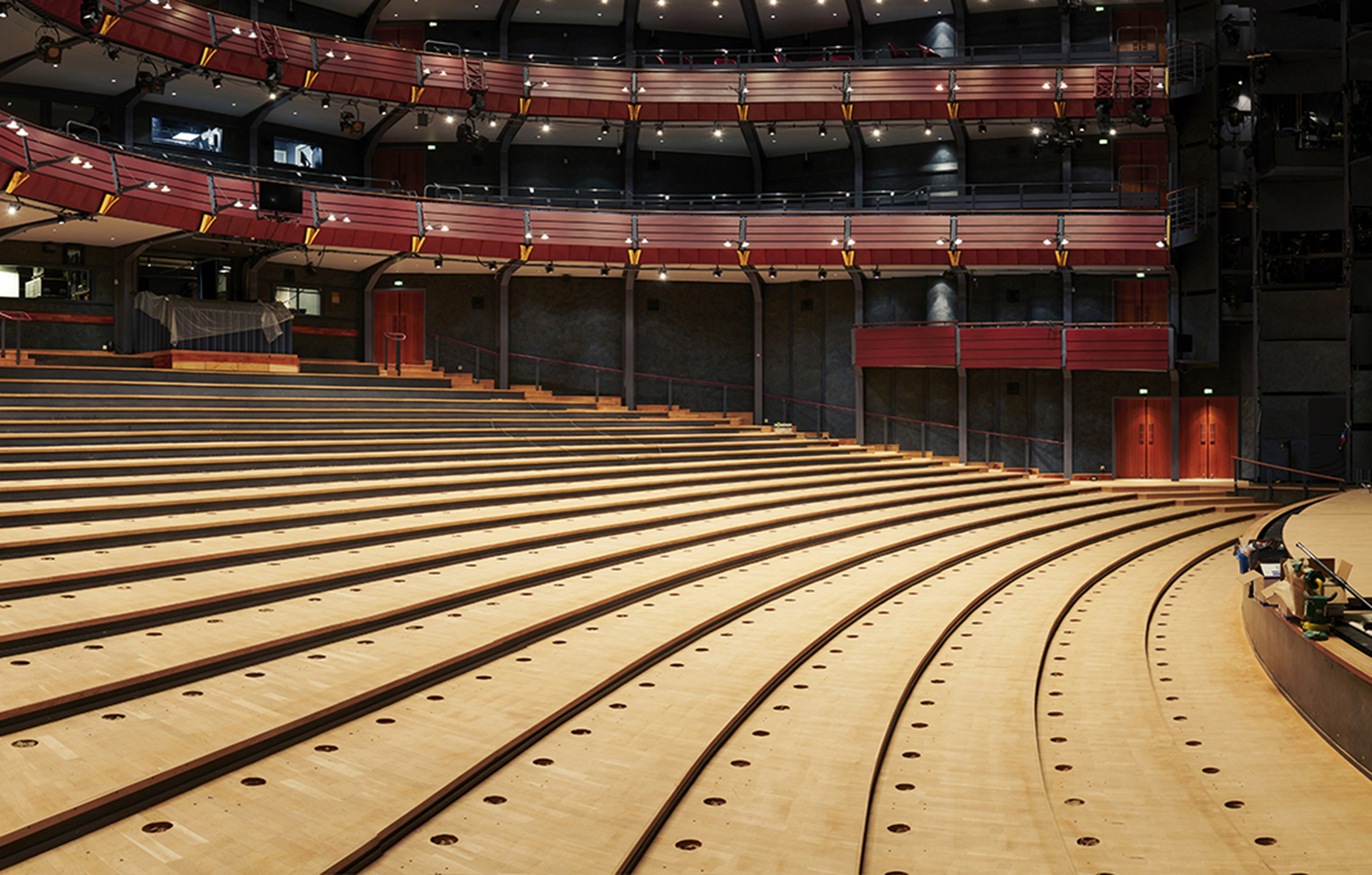 Reuse that hits the high notes

A reuse project of the highest class is underway. Gärsnäs has been commissioned by the Gothenburg Opera House to renovate their 1,350 red chairs that have been in constant use in the auditorium since 1994. It is a triumph for the environment and reuse policy, for the Opera House and its audience and for Gärsnäs with its climate-neutral vision for 2030. “The scale of renovation is remarkable. To reuse such a large amount of product is a strength and a feather in the cap for both the Opera and our circular strategy,” says Dag Klockby, CEO, Gärsnäs.

About the project, Håkan Jönsson, Facility Manager at the Gothenburg Opera House, says, “The basic decision to reuse the chairs is jointly for circular reasons, jointly because the chairs are of fantastic quality and have worked extremely well. Reuse was the obvious option. We appreciate the high degree of genuine craftsmanship at Gärsnäs.”

Håkan worked at the Opera when the chairs were installed for the opening in September 1994. So did his colleague, Arne Sahlstedt, who was the property manager at the time, and remembers the process of choosing the chairs and manufacturer. Gärsnäs won the contract, a large and prestigious order from the new opera house that opened at Lilla Bommen, after more than three decades of ideas, plans and debates. “Prototypes were built, the acoustics were involved. The chairs are upholstered with a velvet mohair fabric and the pile length is vital to the acoustics. The seats are also upholstered on the underside so they can dampen sound even when raised. The Opera’s delighted audiences have worn out the chairs. Even eight years ago, there were discussions about renovating them.” As the pandemic keeps the Opera House closed, the opportunity arose to make a major renovation in a short period of time. “We are making investments during the crisis, while at the same time renovation is significantly more cost-effective than buying new. We are also renovating the floors and walls,” says Håkan Jönsson. In September, when hopefully the Opera will reopen to the public, the auditorium will be in mint condition. Gärsnäs CEO, Dag Klockby, praises the initiative. “Post pandemic, we’ll see a boom for cultural offerings and the experience industry. The Opera is being proactive.”

The 1,350 red chairs from the auditorium and balconies will now return to the factory in Österlen where they were made. The model is called Thalia, after one of the nine Muses of Greek mythology, and is an in-house design created by Gärsnäs constructors in collaboration with the Opera House’s architects. “The chairs are constructed to facilitate demounting, renovation and the renewal of detailing,” says Magnus Eriksson, plant manager at Gärsnäs. “The fabric is really worn out and the padding sags, otherwise they are in good shape.” The chairs’ wooden details and frames will be cleaned. All fabric, leather and polyether padding will be replaced. The chairs will also get new coil springs, which dampen motion when the seats are released. The new fabric is exactly the same quality and colour as before. 1,350 chairs take up a lot of space and to not disrupt production at the factory the renovation will take place at premises at Eke-möbler in Göinge, who will help Gärsnäs with the reupholstery. The work is already urgent as everything must be finished by June when the chairs will be put back in place.

Gärsnäs has been making furniture for the public realm since the 1960s. With the future’s focus on reuse, such projects will be increasingly common. “This is the perfect project for Gärsnäs, we are more than happy to look after the furniture we have made. All are welcome back to us, both individual chairs and large numbers which really make a difference in terms of climate impact,” says Dag Klockby.

The Gothenburg Opera House, inaugurated in 1994, is one of Gothenburg’s landmark buildings, designed by Jan Izikowitz at then Lund & Valentin architects, upon a winning proposal by architect Carl Nyrén. The site is characterised by the harbour setting; a nautical theme embellishes the building.