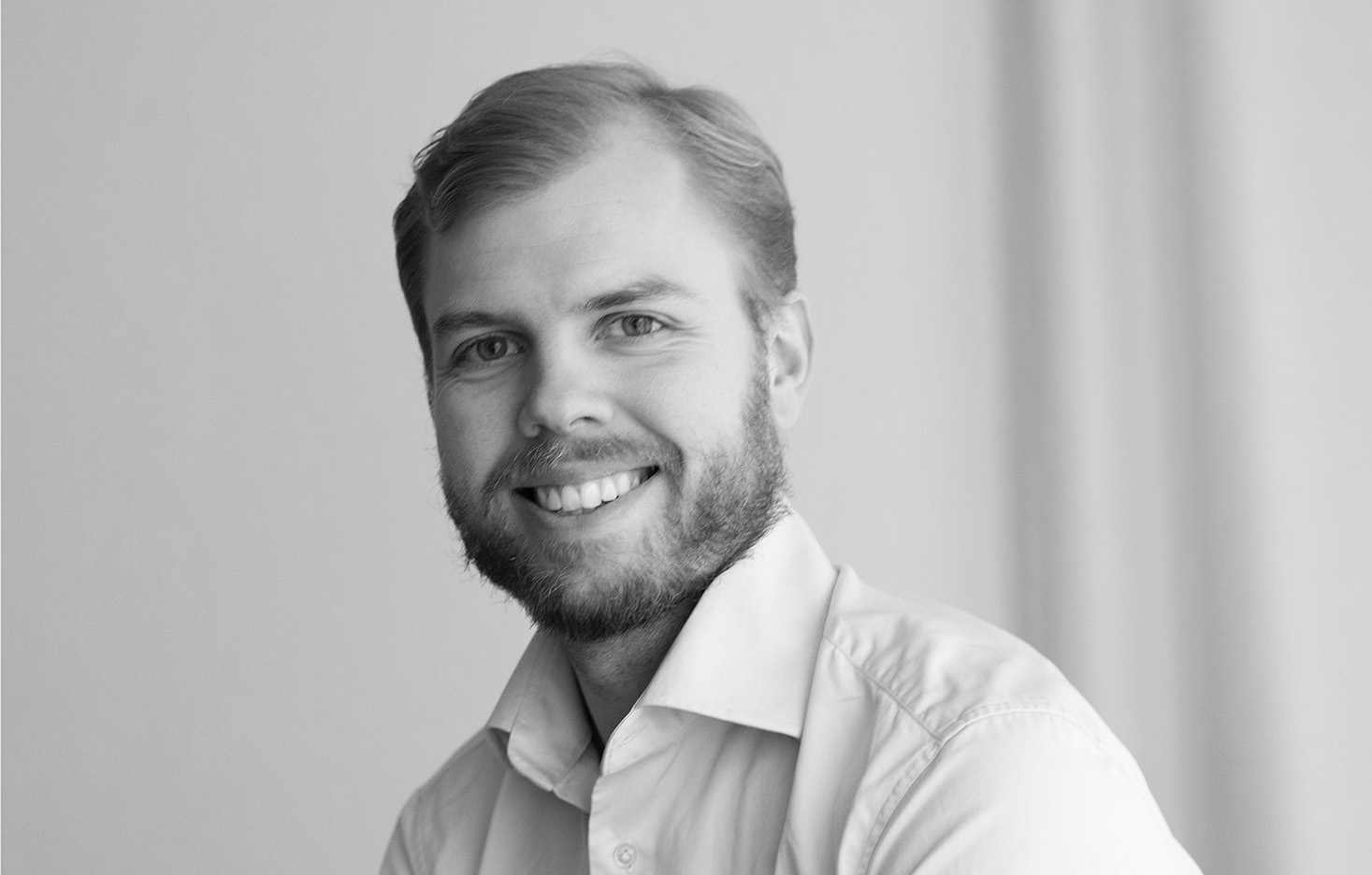 “It’s great and means a lot to work for the family firm with its long history of creating and manufacturing well-designed furniture of high quality, in collaboration with prominent designers, along with a significant focus on the environment and sustainability,” says Gustav. Actually, he has always been close to Gärsnäs: he is the son of Gärsnäs co-owners, Anna and Dag Klockby. His maternal grandfather is Åke Axelsson, the third co-owner.

“I have, after all, been sitting at the dinner table all these years, ” laughs Gustav. ” I like the idea of ​​moving Gärsnäs forward past 130 years, and contributing to the creation of new, long-term value.”

He grew up among furniture-making: first at Galleri Stolen, the business Åke, Anna and Dag ran before taking ownership of Gärsnäs in 2003. Gustav also remembers visiting Galleri Stolen’s factory in Skirö, Småland, where the business made its furniture for many years . Later during the summers, Gustav worked extra in the Gärsnäs factory: cleaning, assisting alongside machinery, doing simple jobs and helping with installations. “I remember renovating the backs of the chairs at the Concert Hall.”

Gärsnäs was in his blood, yet Gustav did not become a furniture-maker. “No, I have always gone my own way.” Maybe he needed to take the long way around. He now returns to the world of furniture, after many intense years in Stockholm’s finance sector.

As a child, he lived on Resarö near Vaxholm, played ice-hockey for Stocksund, had friends who studied finance and chose the economics program at high school. “When the NHL dream went up in smoke, I focused on my studies.” But first, he completed his military service at the 1st Marine Regiment in Stockholm/Berga. Then Gustav graduated with a bachelor’s degree in political science and economics at Linköping University and later a master’s degree in finance at Cass Business School in London. “The pace was fast and lots of study, but at the same time it was very inspiring and that’s when my somewhat loose life plans became concrete.” He knew he wanted to work in finance.

Returning to Sweden, Gustav worked with corporate sales, acquisitions and capital procurement involving all sorts of companies, from the primary sector to internet companies, foodstuffs, logistics and transportation. In such work, it is crucial to analyze and understand the company’s market position, business model, financial profile and value creation, as well as its future potential. “It has been full speed ahead and much works in an active and rising market. I gained a good toolbox regarding how to analyze companies and drive projects forward.”

What Gustav has learned and mastered will be put to good use at Gärsnäs. Among other tasks, he will evaluate and manage various growth initiatives. “It’s going to be great, as well as interesting, and I will do my best to contribute to the ongoing journey of Gärsnäs.” There is plenty to do. “In the contract market, we are well established, while at the same time, there is great potential, for example, in the consumer segment and exports. ” Global affairs may be a little tricky at present, but such times also provide opportunities to advanced position. “We are optimistic. Mama and papa believe enormously in the future.”

Gustav Klockby’s transition to Gärsnäs also has something to do with a very special someone: son Philip, 6 months old. Mama Therese van Berlekom is the finance manager/CFO at Gärsnäs.

Gustav and Therese live in Stockholm and most of the time he will work from the House of Gärsnäs, as well as back at the factory where everything started nearly 130 years ago. Now it is time to learn everything thoroughly. Gustav will begin by meeting Gärsnäs on site for several weeks: the people and the craftsmanship, the processes and the coffee breaks. 8 o’clock sharp. Bring your lunch box.